The Ottawa TFC Academy program is Ottawa's direct affiliate program with Toronto FC, and caters to the most talented players in Ottawa.  These are some of the most professionally run, competitive and dynamic programs in the province. 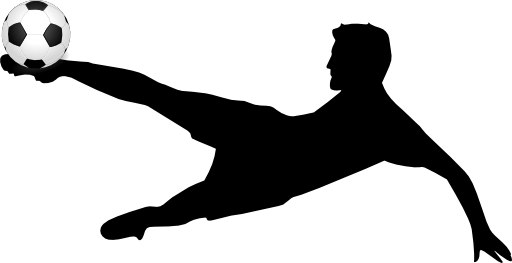 (Born 2011-2010) The Academy program has players training three times weekly  and playing in competitive leagues/games across the region.

(Born 2009-2008) The Academy program has players training three times weekly (2 dome, 1 gym), playing in competitive leagues across the region, and participating in 9v9 exhibitions gmaes and tournaments throughout the winter season.

The Ottawa TFC Elite Academy program is absolutely one of a kind in this region.  Players train with our professional coaching staff, on a full year schedule modeled after European professional academies. Training is in the late afternoons, directly after school, with bus transportation available for players in the area.

Players go from school to training every weeknight and will be done training in time to be picked up at 5:30 pm.  As such, they train more than any other player in the region, while still leaving ample time in their evenings to spend with family, on homework, and other interests.

This program is observed and monitored directly by the Toronto FC staff at least twice per season.

Goalkeeper academy training with UEFA GK Coach Vladan Vrsecky.  This program is for the most competitive and hardest working GK's who are U11 and older.

Competitive players aged U18+ (2002 or older) may also be interested in our competitive adult programs. For details on these programs see:

Gym Membership at City of Ottawa

All Ottawa TFC members quality for a 20% discount on fitness memberships at the City of Ottawa facilities.  For details, click here.

What is your 'U' level for the Fall/Winter season?